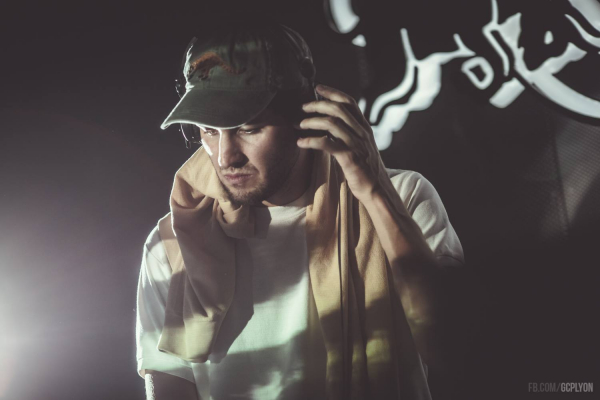 PLANET’S MAD, Baauer‘s first LP since 2016’s Aa, has been indefinitely delayed, the producer announced on Twitter on June 2. “I don’t wanna promote an album rn,” the beatsmith stated, citing his decision to push the project’s release date as a representation of his pledge to stand in “solidarity” with all who are currently combating racial injustice. To date, the album is led by its eponymous debut single, “AETHER,” “YEHOO,”...