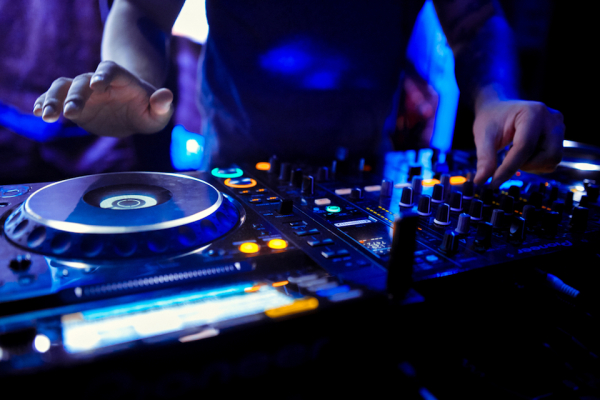 On September 14, Billboard announced the creation of two brand new global music charts powered by MRC Data and Nielsen Music. The Billboard Global 200 and Billboard Global Excl. U.S. charts will use global streaming and sales data from more than 200 territories around the world to determine rankings, or in other words, to paint a picture of the most popular songs “on the planet,” according to Billboard. Rankings will be determined by a weighted formula that canvasses official-only...