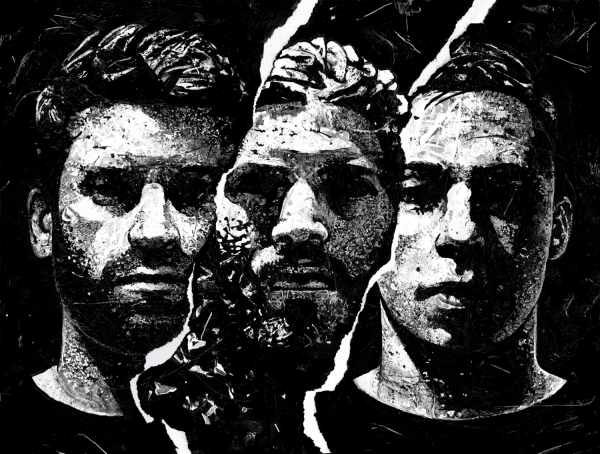 As the arrival of ODESZA and Golden Feature‘s collaborative project debut draws closer, the trio have revealed the next single to appear on BRONSON‘s self-titled album. After announcing the joint venture in April and unveiling debut tracks “HEART ATTACK” and “VAULT,” the widely-acclaimed joint act has shared the spiritually-evocative “DAWN” to round out the releases leading up to the LP. Enlisting Totally Enormous Extinct Dinosaurs for the emotive delivery,...