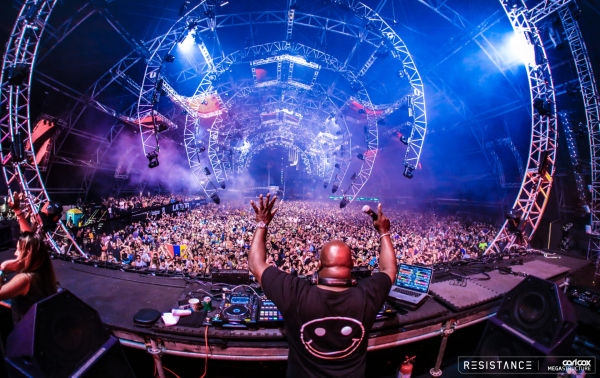 While many may know Carl Cox as one of the godfathers of house and techno, the English DJ and producer has also established his name in the racing world with his Carl Cox Motorsport venture. The company, launched in 2013, has since introduced a variety of teams in different motor racing styles to events around the world. Looking towards motorsports events in 2021—as he is with his shows—Carl Cox has been named an ambassador of next year’s London Motor Show. What does being an ambassador...