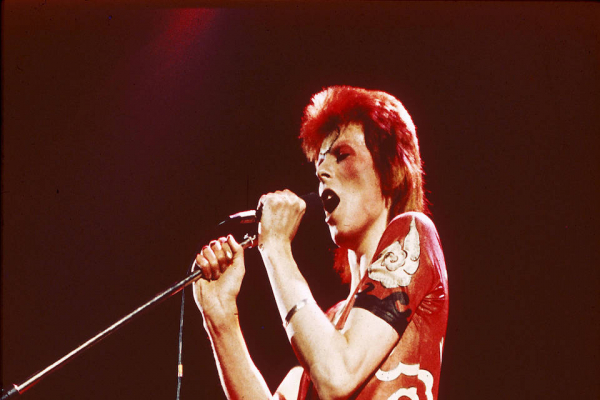 While he is known for many accomplishments in both music and acting, David Bowie‘s alter ego, Ziggy Stardust, was arguably one of the most disruptive creative endeavors of his career. Stardust was only present for a short stint from 1971 to 1973, during which Bowie played shows as the flamboyant character. However, the period is regarded as an iconic time during the rockstar’s life as it provided the creative impetus for his hit single, “Starman,” and subsequent album, The...