Madonna set to write and direct her own forthcoming biopic 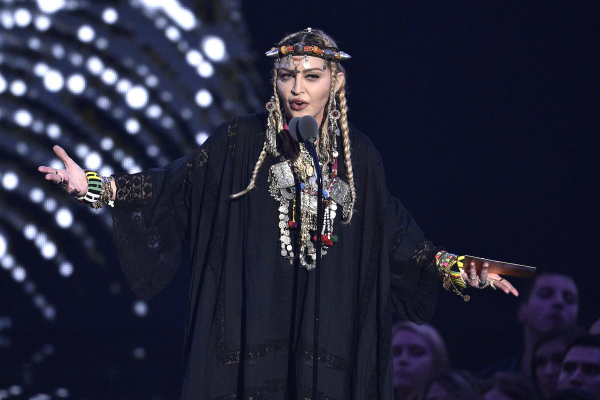 Madonna will be directing and co-writing the forthcoming biopic based on her life. The feature film will be developed by Universal Pictures with Juno screenwriter Diablo Cody as co-writer and Amy Pascal as producer. The pop matriarch first confirmed she was collaborating with Cody in August, teasing news of a screenplay over social media. She further unveiled the pair’s progress on the script over Instagram Live on September 10, referencing her time, “coming up as an artist in Manhattan...