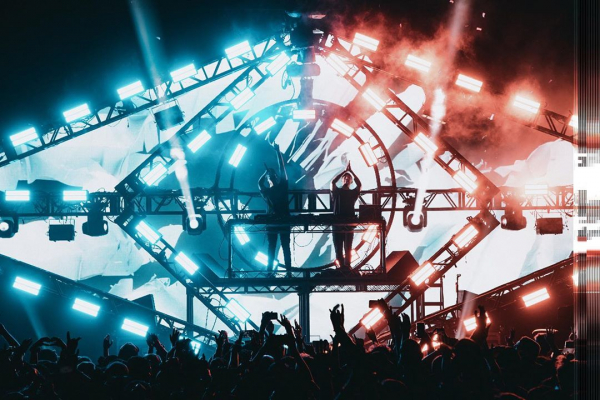 While what has transpired in the time since hasn’t entirely held true, the 2020s got off to an auspicious start thanks to SLANDER and Jason Ross. Mere hours after ringing in the new year, the two sides finally informed those not able to be in attendance for its live debut that requests for them work together had been met. Following a half-year of heightened anticipation, SLANDER and Jason Ross have officially deemed “Better Than Heaven” fit for release. Having previously been...