Tourist release first single of 2020, ‘Last,’ with The Range 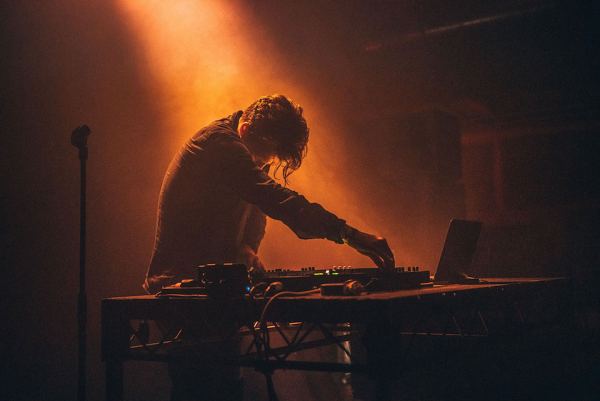 UK indie-electronic prodigy Tourist added another major milestone to his impressive career last year when he released his third studio album, Wild, which was met with critical acclaim for its various beautiful yet raw soundscapes across its track list. The English musician has stayed relatively quiet throughout 2020, until he recently stepped forward to reveal his new single, “Last,” alongside fellow electronic producer The Range. The song immediately introduces a vocal tag, “you...