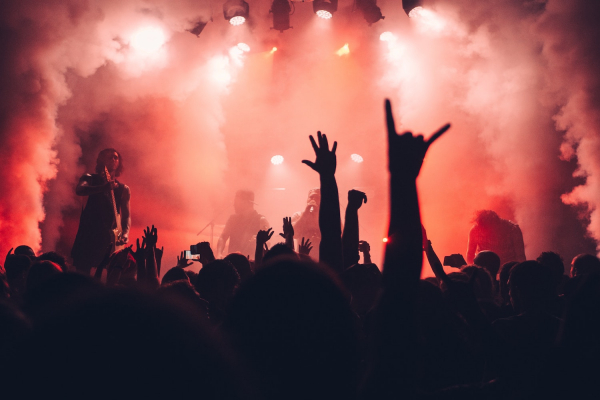 The UK government has delayed its plans to resume live music events. In July, government officials announced that the ban on outdoor music events would cease, and followed this news with a declaration that, starting August 1, indoor performances would be allowed with the understanding that strict social distancing measures were to be followed. Theater events and wedding receptions of more than 30 people were also scheduled to resume on August 1. In a press conference held on July 31, prime minister...