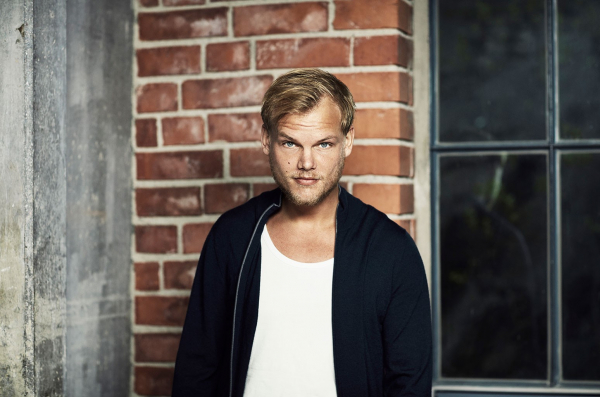 Country music had a less than distant linkage to Avicii, who single-handedly shook up the electronic landscape when he melded the genre into his own sound for the first time on his debut album, True, in 2013. Between his studio debut and his passing in April of 2018, Avicii built a trove of both finished and unfinished music that the superstar Swedish producer left in the vault—now, more of that unreleased material is about to see the light of day. In an interview with RADIO.com for the ACM Awards,...