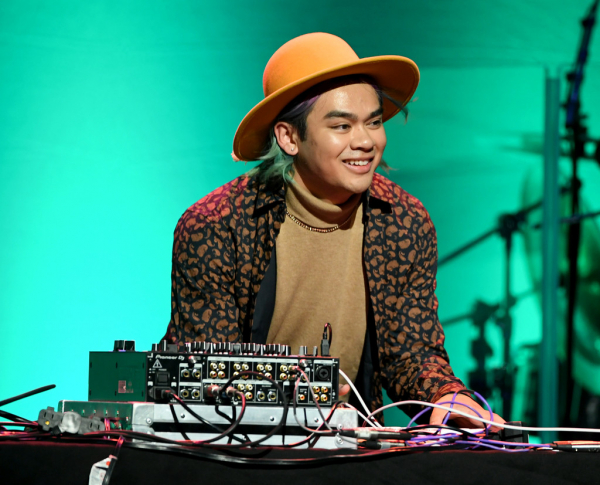 In 2015, Shawn Wasabi burst on the scene with his viral track “Marble Soda.” Wasabi’s live mashup, performed on his Midi Fighter 64 controller, caught the attention of millions due to its simplistic filming and the artist’s masterful dexterity. Since then, Wasabi has continuously risen in prominence from YouTube to studio singles. After a long journey, Shawn Wasabi’s debut album has arrived. “MANGOTALE” is centered around all the elements Wasabi has become...